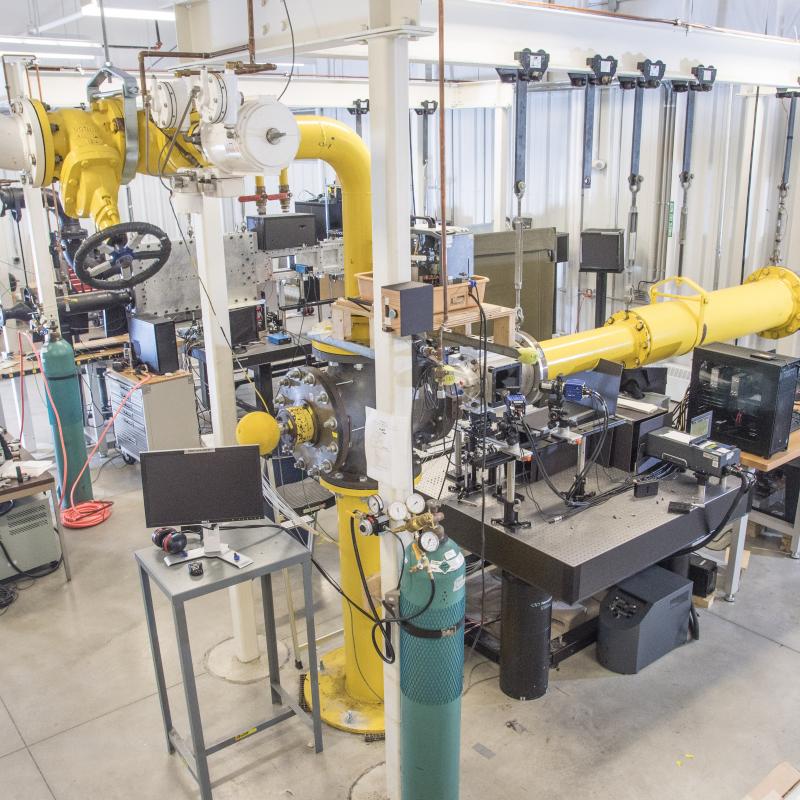 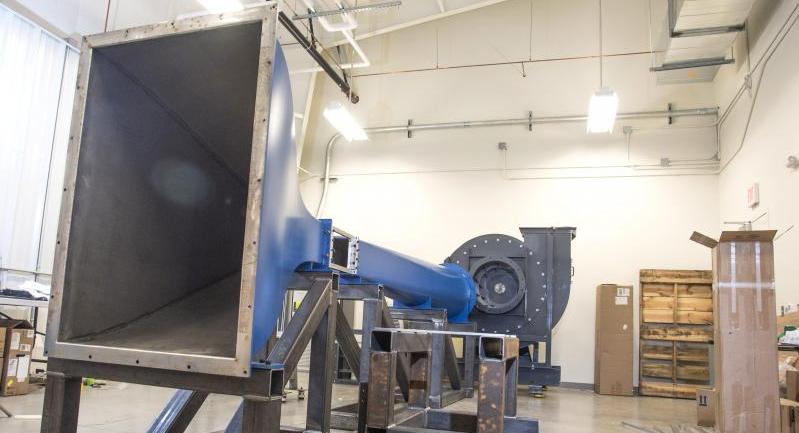 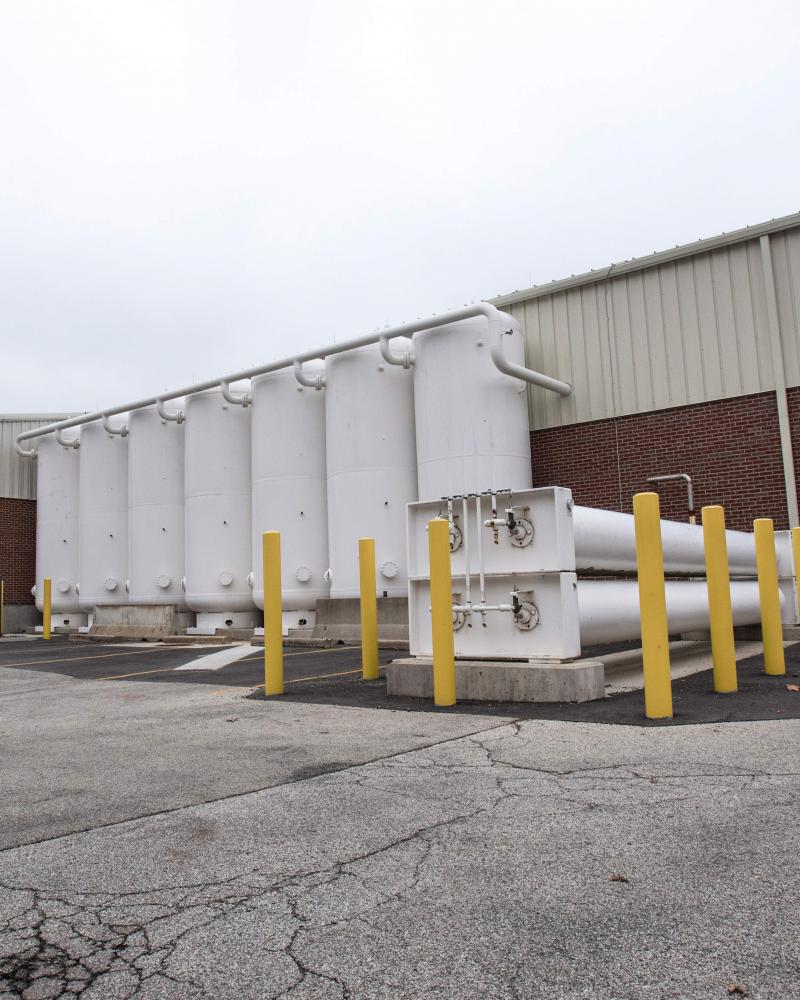 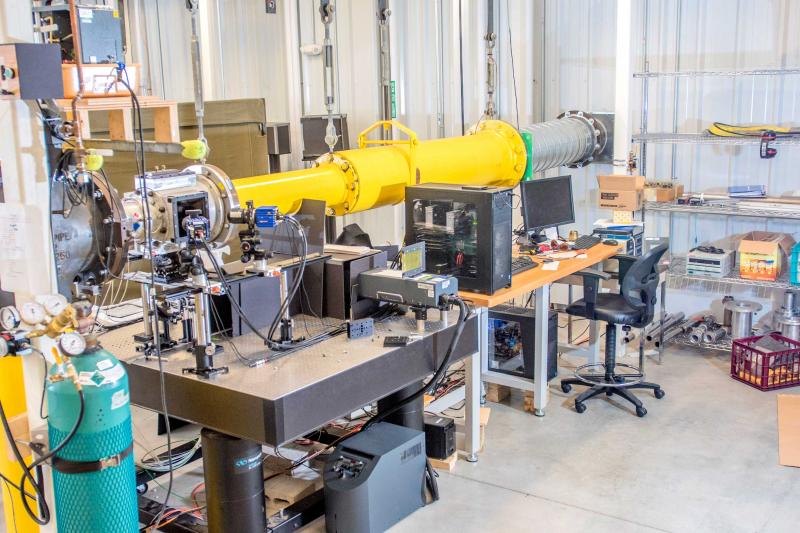 Laboratory spaces within the addition houses equipment relocated by UI researchers included: a Mach 4 wind tunnel, an asymmetrical wind tunnel, a 5x5 wind tunnel, and an anechoic chamber. The proposed project work included mechanical and electrical systems and services in the new addition, as well as reconfiguration of some utility connections to other research equipment in the existing building.